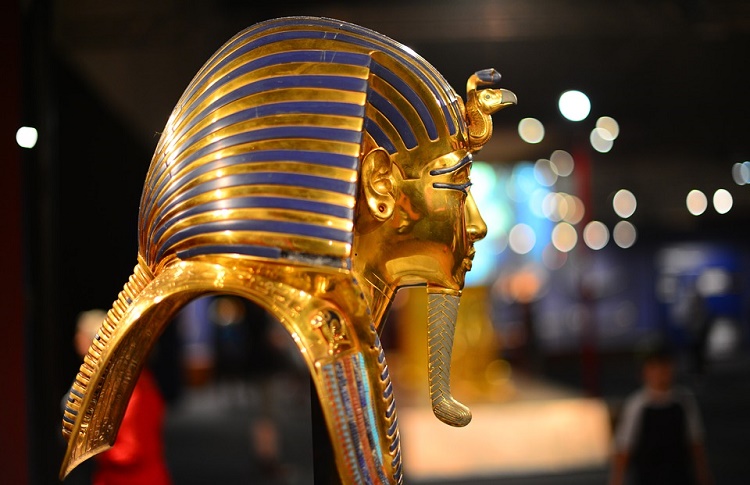 Literally tons of gold was used to make a variety of spiritual items. Where did it come from?

Many people think of gold when they consider Ancient Egypt ever since the sparkling tomb of the child king Tutankhamun was exhumed in 1922 with its untold riches and sparkling fortune in gold.

It appeared as though each magnificent piece of funerary equipment exhumed from the tomb was plated in the precious yellow metal or even made absolutely of solid gold, like the well-known funerary cover and its inner coffin.

The invaluable fortunes in gold found in the tomb of King Tut have entranced people given that the fact that this was the tomb of a for relatively unknown and insignificant child king.

In addition, if this was the fortune put in the tomb of a for the most insignificant pharaoh who ruled for a few years and passed on early, what wealth could the tombs of the long ruling and famous Pharos, such as Ramesses the Great and Thutmosis III have contained before they were burglarized?

The gold did not discolor or deteriorate as did other metals of the time. Most importantly the Egyptian gold shone like the sun god and was in this way believed to have the powers of the sun god. Gold in ancient Egypt was therefore commonly known as the “Flesh of the Gods.”

The sheer amount of gold in these tombs raises an important question: where did the lion’s share of this Egyptian gold even come from?

Where did the Gold Come from?

The amounts of glittering gold of the Ancient Egyptians are amazing, leaving many to wonder where the supply of the Egyptian gold came from?

The Ancient Egyptians actually lived closer the wealthiest of all the gold supplies in the Ancient World.

Most archaeologists believe that most of the gold came from mines along the Nile River, with some mines located as far as 800 miles south of Cairo. 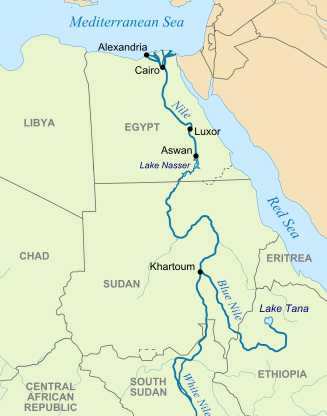 The Nile River carries gold all throughout. Much of Ancient Egypt’s gold was sourced from this massive river.

The two significant sources of Egyptian gold was found in a place called Nubia toward the South and in the Eastern deserts. Much of this is now part of present-day Sudan.

So far there have been over a hundred ancient gold workings and settlements that have been discovered in Egypt, the vast majority of them in the dry Eastern Desert. According to the map on the Turin Papyrus, there were no less than 1300 such mines in the ancient Egypt.

Already quite a number of old mines have been discovered in several other places throughout the Nubian and the eastern deserts pointing to the existence of more such ancient times gold mines.

Most of the mines in Ancient Egypt were state monopolies and were worked dominatingly by prisoners and slaves. According to the syntheses of the understudy of history, Diodorus Siculus in his Bibliotheca Historica published around 60 BCE, these miners were made to work in astonishingly difficult conditions, with little food or water and were often beaten if they didn’t work hard enough.

Slaves were used to mine for Egyptian gold.

However, many archaeologists now believe that much of the gold was actually acquired through barter with people called the Kushites, a civilization that ruled south of the Egyptians.

There have been thousands of mining sites in this region, indicating that a considerable amount of gold was being mined and traded.

The techniques used to mine the gold were very simple and rudimentary but quite effective considering the time.

The earliest method used was that of extracting raw gold from the auriferous sand, which was referred to at the time as nub-en-mu which translates to ‘gold of the river’ in English. Amounts of auriferous sand containing gold would be put into a sack made from animal fleece. Water would then be poured into the sacks and then shaken around vigorously by two men. 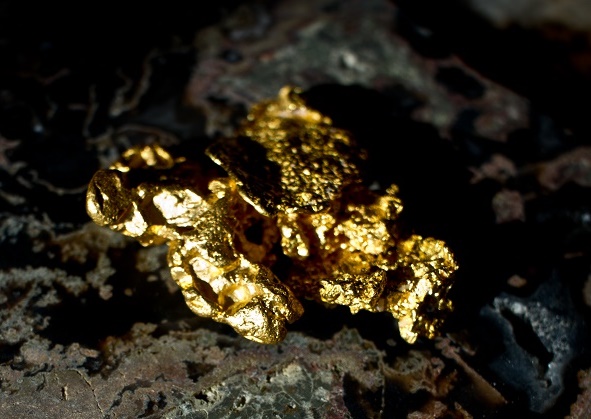 This would isolate the heavier metal from the sand particles and when the water was poured out, it would bring the sand with it leaving the gold particles sticking to the fleece.

Basically it was the same principal as all other types of placer mining, in which the heavier material was captured while the lighter sands were washed away. While today we are able to make use of a simple gold pan

, this was actually quite ingenious way to separate out the gold.

Shallow underground mining most likely didn’t begin until the era of the New Kingdom. This system of extraction was known as nub- en-set or “gold of the mountain.”

During mining, the gold bearing rocks were first smashed into powder and after that spread over a stone table that was somewhat tilted. Water was then poured over the powder, which isolated all the soil and dirt from the metal, leaving behind clean and sparkling gold particles of gold on the table. This process was repeated a couple of times until just glimmering, yellow metal particles remained.

The miners would then rub the gold particles between their hands for a period of time to get out any remaining dirt.
This was most certainly a slow, laborious process, but with the thousands of slaves that were put to work at these mines, they were able to accumulate appreciable amounts of gold from these hard rock mines.

We all know that the Egyptians valued gold, perhaps more than any other culture on Earth.

But why was gold so important to the Egyptian pharaohs?

It was not a metal that was used by the ordinary individuals; it was reserved for the elite use of royalty and vital nobility. Locally, it had no financial value because barter trade was the main form of trade at the time and royal servants were paid in form of food and other tangible gifts. 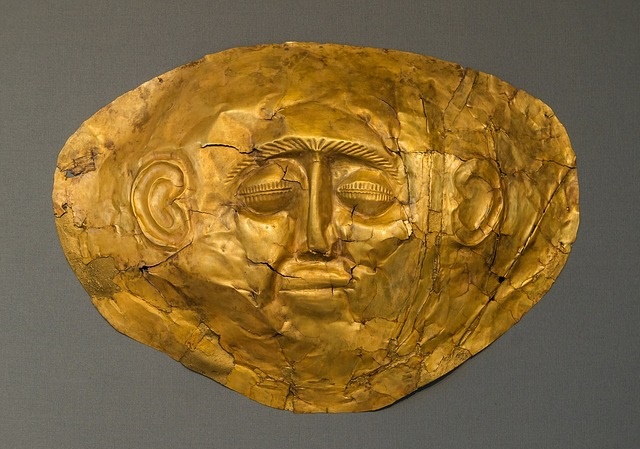 Money was not used in Egypt for trade until the Ptolemaic period, so gold was not used in form of coins. Perhaps not in the form of currency as we know it today, but gold was still valued and used by the elites of society for a variety of uses:

There is still a lot that we don’t know about the ancient Egyptians, and still some unanswered questions about the source of their gold.

It is likely that we have found many of the mining sites that were used to supply the Egyptian Empire, but there is little doubt that some have yet to be found.

Another thing worth noting…

The country of Sudan, just to the south of Egypt, is currently in the midst of one of the last great gold rushes on Earth. In fact, the rush is still on in many areas, but the remote location and unforgiving harsh desert makes for difficult prospecting.

This just goes to show how much there is out there that we don’t know about, even to this day. It is quite possible that some of the rich mines that supplied gold to this ancient civilization are still out there yet to be found.