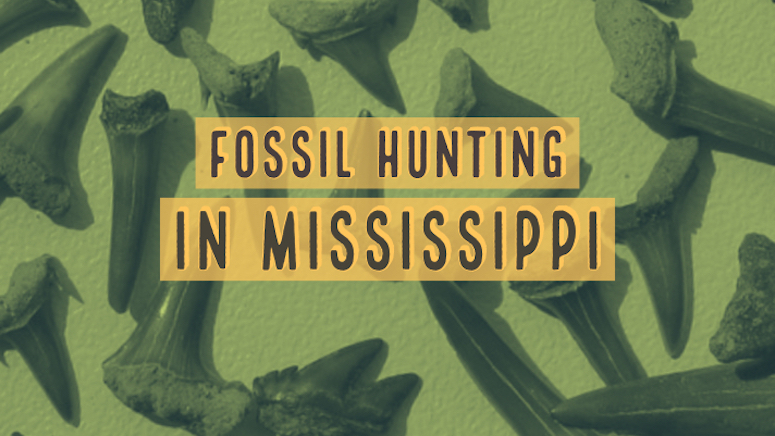 Fossil is a term used for any preserved remains of an object. There can be fossils of prints like footprints, leaves or their impressions, bones, shells, plants, rocks and many other things. With the passage of time, layers after layers of soil cover a matter, and that is the reason we find fossils mostly in the sedimentary rocks. These fossils can be found on earth as well as water, but the process of sedimentation generally happens more quickly when water is present.

On the other hand, the term petrified wood is explicitly used for the wood which turns into another form over time. The term is derived from Greek word meaning rock or stone. In the process of petrification, the wood and all other plant materials are turned into solid stone with passage to time. Most common components of petrified wood are silicate, calcite, opal, and quartz which replace organic material altogether.

Treasures and fossils in Mississippi

Mississippi is a low-lying state, and during times in prehistory much of the land was underneath the sea. Land that is exposed today will often produce abundant marine fossils from a time long passed.

The diverse geography and humid climate of the state make it a suitable place for fossilization. Sharing boundaries with river and diverse areas of the country, the fossils found here are quite treasuries and subject of interest for many concerned people. Mississippi is a hotbed of fossils and petrified wood. 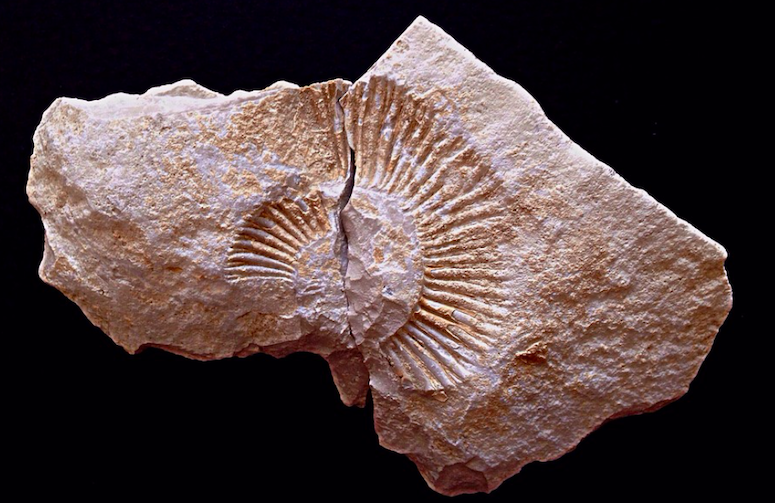 Mississippi is better known for petrified wood and fossils rather than gems. An entire petrified forest is found just north of Jackson. This Petrified Forest is around 35 million years old. During that era, maples and fir were frequently found. Many of the logs were washed down the nearby river channel and with the course of time they became petrified.

The forest has become open for public visits and was declared a National Natural Landmark in 1965. It is a fascinating place to visit particularly for those of us interested in geology. The museum on site has lots of great information about the petrified forest, and also has many samples of ancient woods from other locations around the country.

There was a time in the history of the earth when Mississippi was merged in the water, and this was the reason, this region got a diverse number of fossils. During the Devonian period many of the species that are now found as fossils include brachiopods, trilobites and some crinoids.

In the Cretaceous period, different variety of animal species were present in the area that now covers Mississippi. As these critters died, many of them settled into silt and formed as fossils within limestones that were once ancient reefs.

This era witnessed the formation of fossils of vertebrate marine animals as well. Sharks were the most common among them. Cephalopods similar to modern octopus and cuttlefish were present at this time. 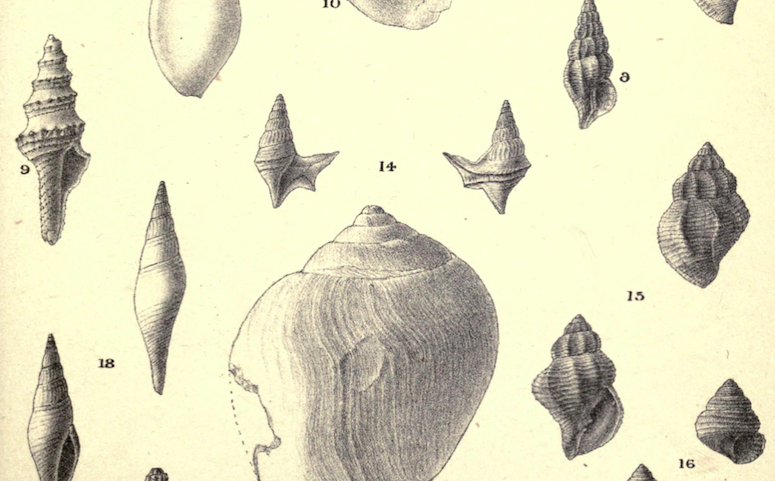 Since Mississippi was submerged in the water at one point of time, a lot of fossils found here were of the marine animals. Shark teeth are among the most common and most sought-after fossils. They can potentially be found just about anywhere, but there are definitely some known “hot spots” for serious fossil hunters.

Browning Cretaceous Fossil Park in Prentiss County present in the northeast part of the state has a creek which is rich in shark teeth fossils. These fossils were discovered in the 1990s along with the fossils of dinosaurs and plants. It is now one of the better publicly accessible fossil hunter sites in the country.

If one goes and travels into the creek, explore the gravels underneath the bluffs. Shark teeth fossils are found scattered under the layers of rocks and shells. Moss and plants sometimes cover the fossils, but if one goes through and carefully sifts through the fine gravel, shark fossils can be found occasionally.

Prehistoric whales are also found in the areas, and some fossils have been preserved in the Petrified Forest museum for visitors. These fossils are designated as the state fossils since 1981. 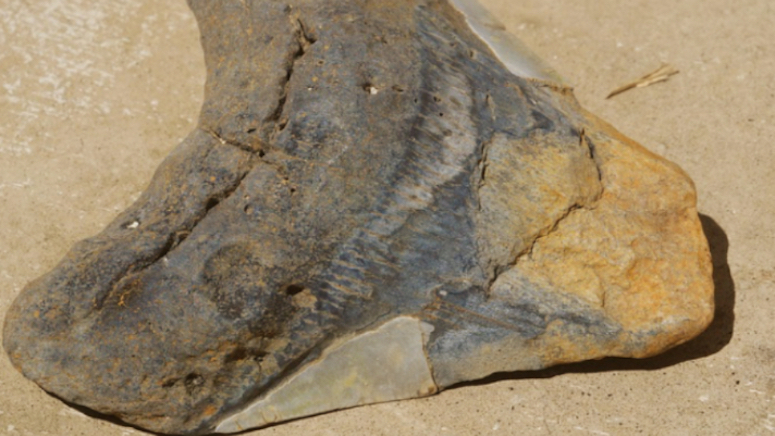 The great thing about fossil hunting in Mississippi is not only the abundance, but also the variety of fossils that can be found in this great state. With mass extinction of species that spans millions of years, both vertebrate and invertebrates are relatively easy to find if you get in the right location. As mentioned earlier, shark teeth are a favorite with fossil hunters throughout the South.

First and foremost, there is no better time to search for fossils than during low water events. Whether it is due to drought or simply from natural seasonal changes, exposed banks and shallow water are the fossil hunters best friend.

Any waterway from the Mississippi River all the way down to the smallest creek could easily hold hold some fossils. It takes a keen eye to spot those pieces that seem a little out of place. A good sifter can be really beneficial to help sort through small gravels. Although some shark teeth can be several inches long, most that you find will be small black bits less than a centimeter.

Anywhere with fossils also has the potential of having some petrified wood present. One of the neat things about petrified wood is its use in lapidary. It can be cut, polished and set into jewelry. Put an average piece of petrified wood into a rock tumbler and it can turn into something exceptional.

Next: 7 Alabama Ghost Towns with a Rich Gold Mining History

Also Read: 4 of the Best Places to Find Fossils in Florida