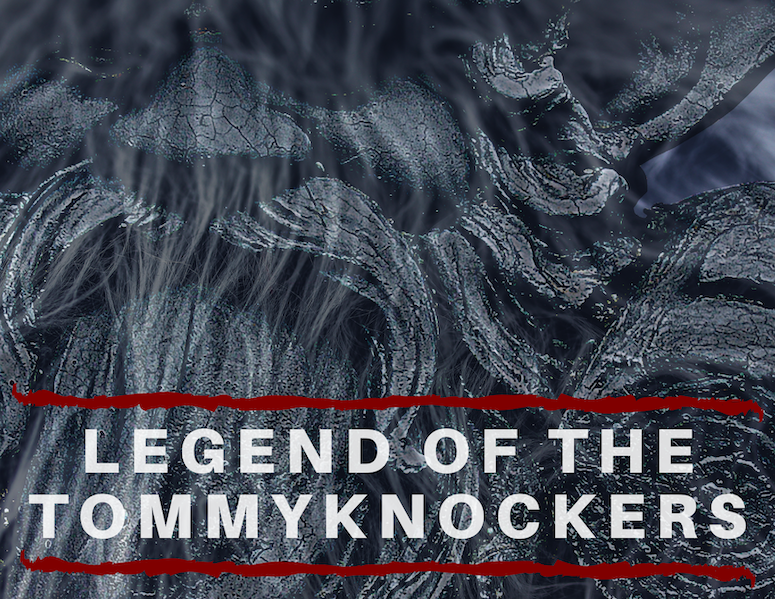 Snow White and the Seven Dwarves is a classic tale popularized in 1937 by Walt Disney in which a motherless princess escapes the clutches of her evil stepmother to impart to viewers that beauty is more than skin deep. The seven dwarves delighted audiences with their comic hijinks and heroic deeds, but how many viewers remember that the seven dwarves were miners?

These beloved American characters were actually derived from a legend brought by Cornish immigrants to America, and the fact that these characters were dwarves was no whimsical coincidence. In the 1820’s, immigrants from around the world flocked to America to pursue religious freedom, and try their hand at this untapped melting pot and developing economy of the New World.

In the 19th century, the mining industry in England was quickly declining due to foreign competition bringing down copper prices. Before this point, Cornwall had dominated tin and copper mining with more than 50,000 men, women and children working in over 300 mines and producing about half of the world’s tin.

As demand for underground mining skills declined in England, it increased in other parts of the world. One of these places was in North America, where a booming economy was in need of coal, copper, iron, silver, gold and other minerals from deep underground.

Cornish and Welsh miners came over in droves with their long history of mining skills and knowledge contributing to the mounting wealth of a burgeoning young America. 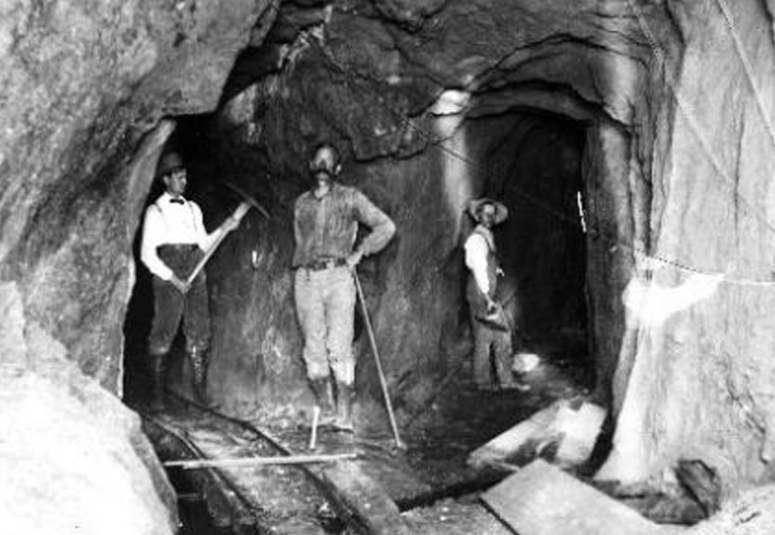 Legend of the Tommyknockers

With this influx of Welsh and Cornish miners came their myths and superstitions, including that of Tommyknockers, small men, two feet tall, with long arms, big heads, and long white beards.

Some believed that these mythological creatures were helpful spirits, knocking on the walls of mining tunnels to signify an impending cave in and mischievously swiping small objects. Others believed that they were nefarious creatures who actually caused underground mining sites to collapse. Some said that Tommyknockers were the spirits of the people who had died in the mine, helping to keep living workers safe.

As these creatures took hold of the imaginations of the miners laboring long hours in the darkness, Tommyknockers took the role of protective totems in these dangerous and uncertain environments.

Whatever value was associated with these small creatures, the myth helped spread the word amongst miners that distant knocking meant a quick exit. It was rumored that men who didn’t heed this subterranean knocking were visited by the Tommyknockers before their death.

The Hidee gold mine near Central City, Colorado is no longer a functioning gold mine, but boasts the proper number of Tommyknockers to sightseers touring the mine. The guide informs visitors that they have exactly seven Tommyknockers stationed in the mine, as legend dictates.

If one of these gnome statues breaks, it is promptly replaced by a new one. The guide encourages visitors to leave offerings of food or trinkets for the diminutive statues as miners used to do. 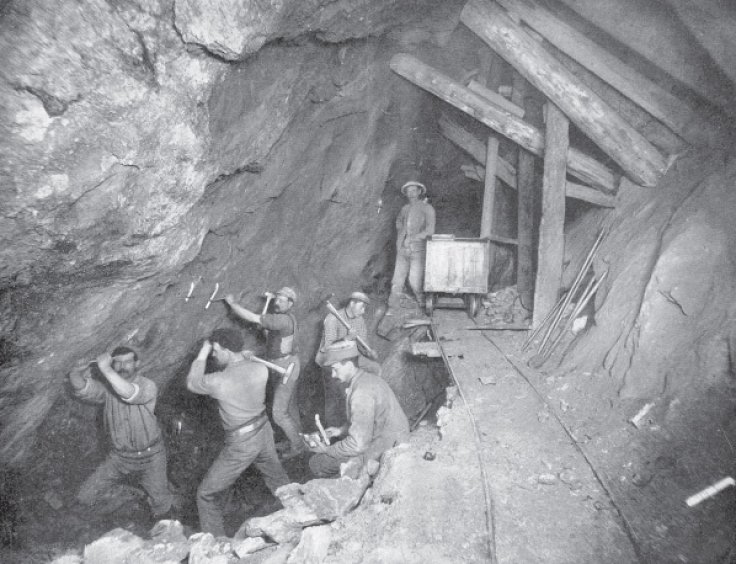 Belief in Tommyknockers persisted well into the 1930’s. When a large U.S. mine closed in 1956 and sealed off entrances, workers petitioned the owners to open an entrance and let the Tommyknockers out so that they could move on to perform their protective duties at other mines. The owners of the mine complied with the superstitious demands.

As safer explosives were developed in the 1950’s and the Federal Mine Safety and Health Amendments Act of 1977 was passed, belief in Tommyknockers receded, as mines became considerably safer and the risk of cave-ins dropped signficantly.

Today, the Tommyknockers myth keeps a foothold in quaint historic mining towns, with breweries and restaurants using these little legends as their mascots.

Not many people these days connect the legend of the Tommyknockers with Disney’s beloved Snow White, nor are garden gnomes equated with these long-lost relatives, despite the old wives’ tale that the little ceramic gnomes are protective forces.

Whether or not you believe in the tall tales of the little Tommyknockers, one thing is for certain: If you hear the Tommys a’knockin, don’t come a’rocking.