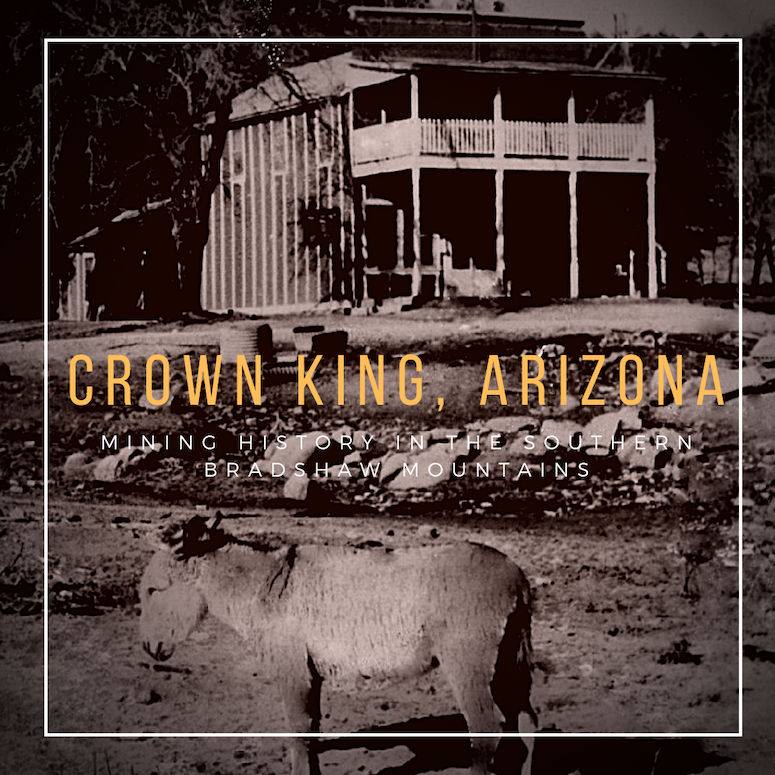 Crown King, Arizona, is a quiet town situated high among the pine trees of Bradshaw Mountains. This has become a popular tourist town that receives steady visitors, especially during the summer months.

Visitors today come to beat the summer heat, but in the 19th century scores of immigrants came in search of gold.

The most interesting and happening place in the town is the small historical museum. People interested inn learning more about the history of Crown King can take part in a guided tour of the famous gold mining sites in the town.

It was in the early 1870s that the southern Bradshaw Mountains – known far and wide for its rich mineral resources – caught the attention of gold miners and prospectors. Soon many started preparing claims and Orrin F. Place was one of the earliest to do so.

Along the way, Place also included Noah Shekels, who received a small part of the claim in exchange for the money he lent to Place. After a while, a rich capitalist George P. Harrington joined the claim. Soon, these three established a company that began the largest gold mining operation in the region. The company operated many mines, including the Crown King Mine.

In the second half of the 19th century, the Crown King Mine was the largest in the region. It’s also credited for the progress of the whole Bradshaw region. To process the ore extracted in the Crown King Mine, the company constructed a mill nearby and to facilitate its transport a road built between the two. The company used 50 mules to carry the ore from the mine to the stamp mill.

Soon, a saloon, commercial establishments, and dwellings developed along the road and the Crown King Town began to take shape.

The mining company turned out to be a profitable venture and a boon to the local economy. But soon the tough terrain and a few unfortunate events began to affect the operation. The owners found it difficult to transport ore and equipment through the rough mountain landscape. Then they faced a shortage of water needed to process the ore in the mill.

In 1890, a storm compounded their problems. The mill, mining equipment, and other facilities sustained heavy damage. Much of the valuable gold ore in the area was swept away by the storm. The little gold the company managed to process needed to be transported through steep terrain to reach the marketplace. This proved to be a cumbersome task.

At one point, a carriage full of bullion was lost while trying to cross a flooded creek. The blame fell on Harrington and this caused animosity between the three owners of the company. These developments inevitably led to violence and expensive legal battles that culminated in the closure of the company around the early 20th century.

The absence of the company didn’t altogether end the mining activity in the region. Over the next 50 years, scores of miners tried their luck at Crown King, and they all tasted a fair amount of success. In total, the miners managed to extract gold worth $2,000,000, but no individual or company had a monopoly over gold production in the Crown King Mine.

A railroad to Crown King can be counted as a wonder and remarkable achievement considering the mountainous terrain. The railroad came to Crown King after the establishment of the Bradshaw Mountain Railroad Company in 1901.

The railroad covered a total distance of 28 miles. The line that connected Prescott and Eastern railroad to Mayer stretched for 12 miles on a downward slope of nearly 900 feet. From Mayer, the railroad climbed about 2300 feet to reach the Crown King town. The railroad was in service only for a brief period, from 1904 to 1926. 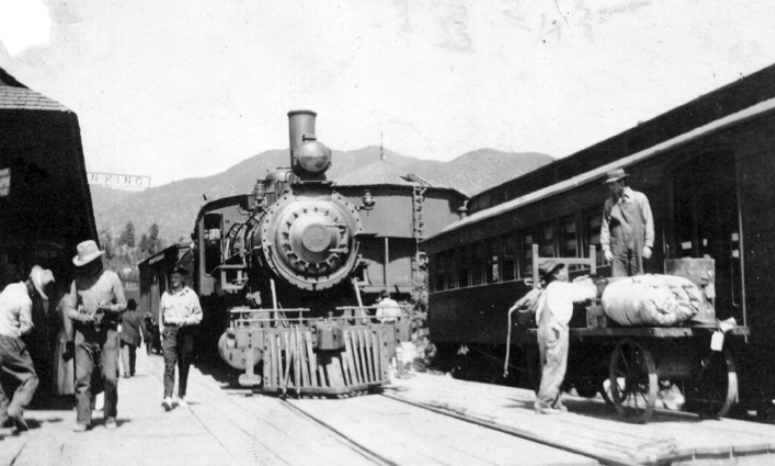 The Evolution of Crown King, Arizona

Nowadays, the Crown King town has developed into a summer retreat. The town has just a few hundred permanent residents, but there are more than 400 cabins that witness heightened activity during the summer months. Due to its location, sitting at a height of 5771 feet, the weather in the town is considerably cooler than Phoenix and Prescott.