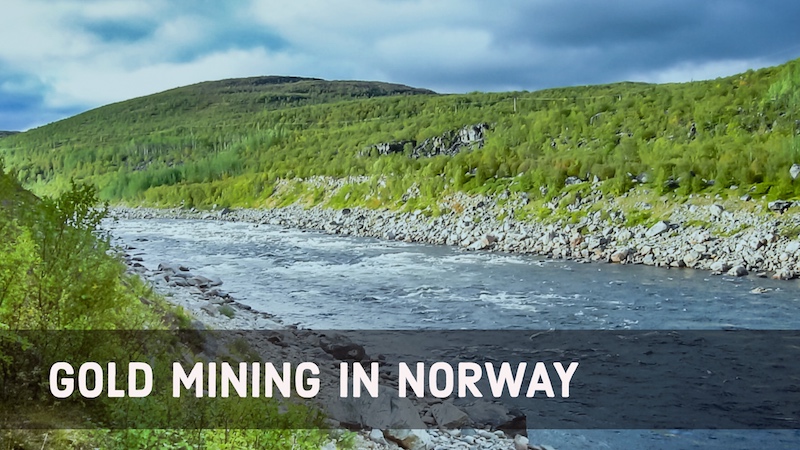 Norway is not among the biggest gold producing nations in the world by any means but it has consistently registered yearly gold production dating back all the way to the 17th century. It is not only a country with an important past as far as finding gold mining is concerned, but also may have a bright future too. Many geologists now believe there are huge gold reserves buried in the rock that is predominate throughout various areas of the country.

Let’s take a look at the gold producing history in Norway and the areas of the country where it is still being found today.

The first active gold mine in Norway’s history dates back to 1758 and it occurred in the Eidsvold region in the extreme southeastern part of the country; this was actually an accidental discovery in what was first a copper mine.

It wasn’t until 1985 and the development of the Biddjovagge Gold and Copper mine that Norway had a mine that was predominantly a gold producer.

Gold in Norway is not just found locked within the hard rock though. Norway also has an extensive history of success panning for gold too.

A lot of this activity has taken place in a region of the country known as the Finnmark Plateau in the extreme northeast area of the country. It is a very fertile region that is known for its many lakes and streams. Gold has been prospected for here since 1866 and some local people claim that gold discovery even goes back much further than that in the region.

The gold found here is alluvial gold but it is not comprised only of the very small flakes and sands that a lot of alluvial gold is made up of; there have actually been some small and medium nugget size pieces (a 0.6 ounce nugget was found – not bad for a county not known for gold mining) that have been found from time to time too. 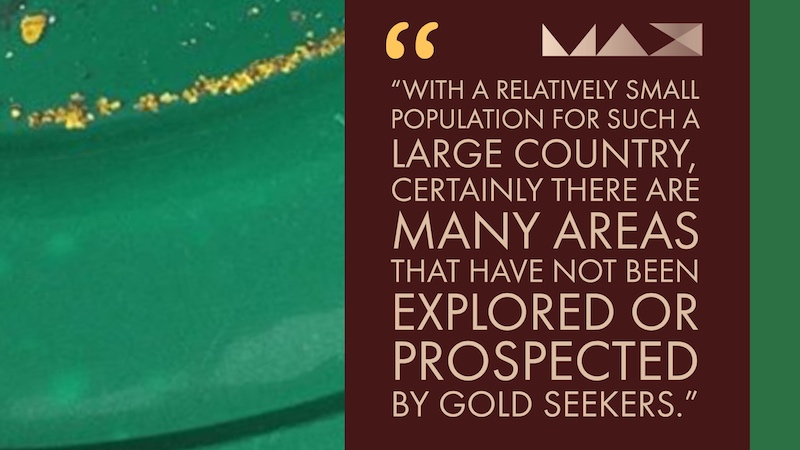 The Current State of Gold Production in Norway

Many experts believe that there is a lot of potential for future gold production in Norway and that comes in a variety of forms. With hobby prospectors growing in numbers in the Nordic countries, geologists are expecting more finds to be made on the Finnmark Plateau.

There are also several big mining companies which are exploring the possibility of building mines in the same area and what is known as Norwegian Lapland.

There was a mini gold rush in Finnish Lapland just across the border (more on that can be found in this article about gold in Finland) around 1860 and the gold prospecting continues to be favorable in the area even today; many experts see this as a sign that the Norwegian side of the border may hold some big gold deposits too. 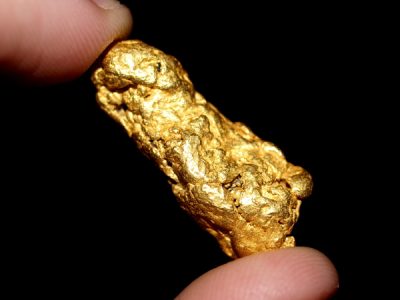 So whether there is a significant find in Norway’s future remains to be seen but it looks to be a safe bet that hobby prospectors will continue to find some levels of success in the country well into the future.

With a relatively small population for such a large country, certainly there are many areas that have not been explored or prospected by gold seekers.

Those interested in Norway’s potential to eventually find a big gold supply hidden under its rocky soil will have to wait and see what the next steps that are taken by the big companies actively exploring for gold in the country and just how far the government is willing to go to let them get the gold.