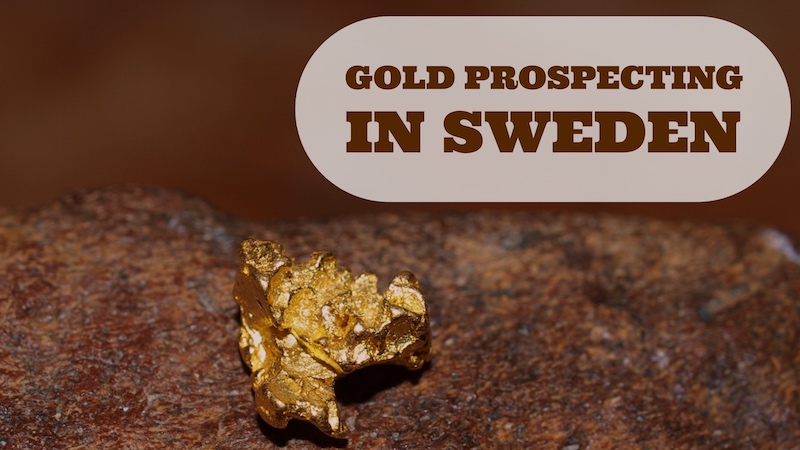 Sweden has always been known for being a gold producer. Many companies have set up mines over the years with the primary intent of finding and mining gold around the country. For individuals and companies wishing to join the search for gold in Sweden, there are some specific areas that one would be smart to focus their interest.

These are areas where gold has been found before in Sweden, and there is still gold that can be found here now. For the average prospector, using standard placer mining methods such as gold panning will have the best likelihood for success.

There have been discoveries of tons of gold in this area, and it has gotten much interest from commercial mining companies in recent years. Though there are exploration companies already set up in the area, small-scale prospectors may also have some success in the surrounding areas.

If anyone wants to find gold in Sweden, this is the place to be since the reports have all been positive and actual gold has already been found here.

The gold mining history of a place is always an important indicator as to whether gold can be found there. Areas where gold has been found previously are likely to produce more gold now and in the future. Aldefors is such a place that offers good gold prospecting chances for people wishing to find a little color in the bottom of their gold pan.

Having been the first known place in Sweden to produce gold, this is a great area to search for gold. The Eman River is always a good place to start. Many lucky prospectors have found small gold nuggets within the gravel bars.

Apart from being a tourist attraction site, the general area around the Kleva mine presents an opportunity for a person to find some gold. The Kleva mine itself is primarily a nickel and copper producer, but gold has also been discovered by several people in this area as a byproduct.

The streams in this area offer an opportunity to find some gold. 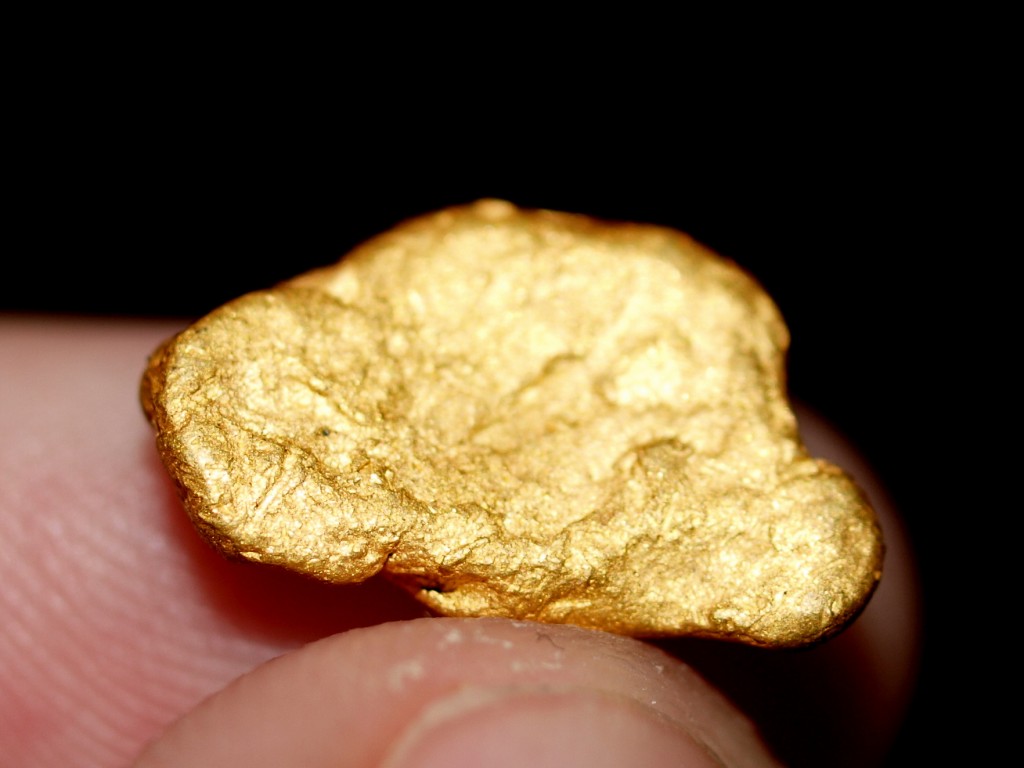 Recent discoveries of gold in the Barsele area have raised interest among miners. Another rich gold source in the northern part of Sweden, Barsele can be found to the southeast of Storuman and is a good place to search for gold.

Reports indicate that there may be some exceptionally rich deposits of gold in this area. Gold prospectors could benefit from this and it is worth trying one’s luck in this area. Commercial miners are interested in the deep ore deposits, but gold may also be present in the nearby creeks and rivers.

Sweden has had many gold discoveries that have only been discovered in the last few years, meaning that the likelihood of finding gold an undiscovered gold deposit in this country is still very high compared to many other areas.

Gold prospectors willing to try their luck in Sweden should start with the areas mentioned above as the reports from these areas are good indicators of nearby sources. However, there are other areas in the country that are worth exploring since the search for gold is a continuous journey.

It is very clear that Sweden is a gold-rich country and the start of the mining process is just beginning in many areas. It is worth spending time researching historic gold discoveries in this country, and exploring some new areas too.

Next: Prospecting for Gold in Norway