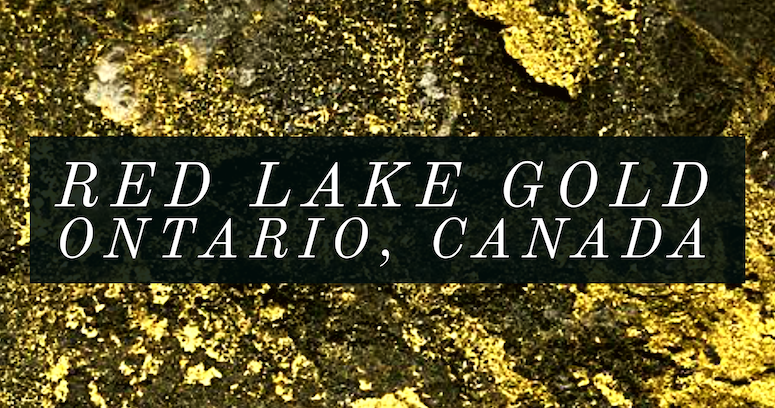 The Red Lake is a popular gold prospecting area. It has remained so for nearly a century; since 1922 at least. In the last 100 years, the region has enjoyed three distinct gold rushes.

You won’t have to think hard to identify the first period. The first gold rush to the Red lake, Canada, began after the announcement of gold discoveries in the region. As soon as the news was published, thousands from all around the world rushed to the Red Lake.

The Red Lake gold rush was quite different from the ones in California or Klondike. The type of gold deposits at Red Lake distinguishes the region from the others. While other places were famous for placer gold deposits, Red Lake mainly contained lode gold almost exclusively.

After reading Dr. Bruce’s mineralization report released in 1924, two groups of gold prospectors arrived at the Red Lake in 1925.

One of the groups, consisting of George McNeely and Lorne Howey, was independently funded. The other group – W.F. Morgan and Ray Howey – was working for the Mcintyre Porcupine Mines.

Both groups spent the summer searching for gold without success in Burnt Bay. They decided to try their luck at the Women Lake area. Hence, they began to pack and leave Red Lake on July 25, 1925.

On the day of departure, under an uprooted tree, Lorne Howey and George McNeely spotted a large quartz stringer with gold. Later, the other group too located part of the same vein. Later, McNeely and Howey filed thirteen claims and Morgan and Howey filed for nine.

The first Red Lake gold rush began after the news of the gold veins was made public by the Ottawa Journal. Within months people started to pour into the area seeking gold. Prospectors who found gold traveled to Rat Portage to file claims. That changed in March 1926, when Ben Holland became Red Lake’s mining recorder.

In his first year as a mining recorder, Holland registered 18,000 claims. He was continuously swamped by people with mining claims. He often ran out of forms and was forced to request his news reporter friend to type some for the purpose. 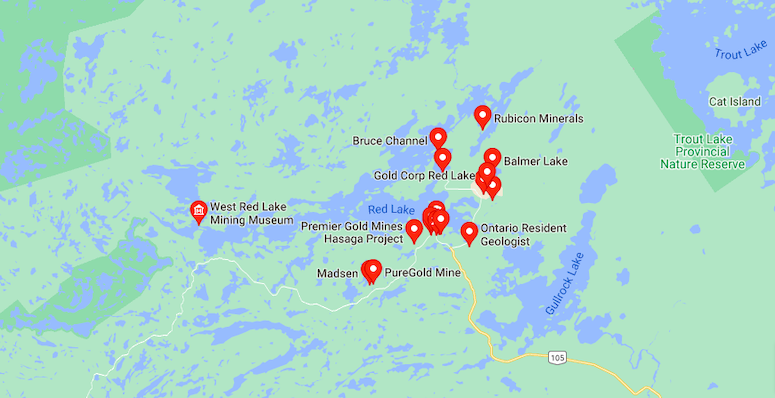 For the many that tried to find gold in Red Lake, lady luck wasn’t on their side. That said; plenty of claims went on to become producing mines. Popular gold mines such as Cochenour-Willans, Cold Eagle, McKenzie Red Lake, and Howey Mines were started during the first gold rush of Red Lake.

Additionally, some of the area’s well-known personalities such as H.G. Young, George Campbell, Jack Hammell, Marius Madsen, and the Cochenour brothers made Red Lake their home during this period.

Although the majority of mines began in the mid-1920s, the production didn’t start in full earnest until the 1930s. The majority of mines in the Red Lake area couldn’t attract investment. Mines that managed to attract promoters such as Jack Hammell had no trouble finding interested investors. In contrast, other mines had a tough time finding investors independently. The lack of investors delayed gold production in many mines.

The first half of the 1930s was a tough time for the United States economy. People with money were reluctant to invest in new projects and companies.

The fortunes of gold mines and miners in Red Lake soon changed. In 1934, the United State government passed the Gold Reserve Act. The new legislation raised the sale price of the yellow metal. It also signaled the moving away from the gold standard.

Gold mining all over North America benefited from the legislation. Plus, Red Lake in Canada wasn’t bound by the restrictions laid by the Act. Mines began full-scale production and people once again showed interest in prospecting gold. Once more filing of gold claims increased; more than 10,000 claims were filed in 1936. 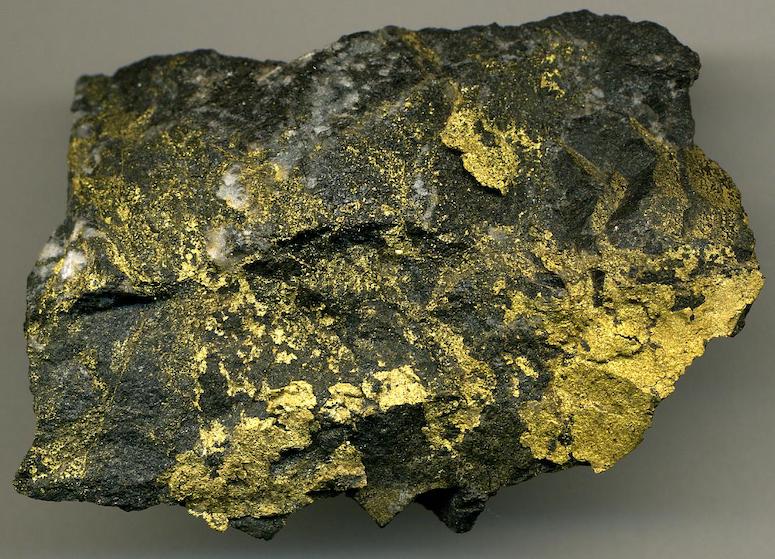 A sample of high-grade gold ore from the Red Lake Mine, Ontario, Canada.

A prospector named George Campbell was responsible for the second gold rush to Red Lake. He came to Red Lake in 1926 in search of gold. He took up several jobs to make a living. He prospected gold for a brief while, assisted other prospectors, worked in many mining companies, took up a job as a mailman, and finally collaborated with his cousin to start the Northern Transportation Company.

Although he ventured into other fields, he never lost interest in gold. In 1944, with the help of his cousin, Campbell acquired 12 claims. The claims were near Balmer Lake.

Campbell approached Brewis & White, an investment firm, to financially support his exploration. The firm expressed interest, and in 1944, the Campbell Red Lake Mines was registered as a company.

While developing a new trench, Campbell spotted gold. Analysis of the ore revealed the presence of 5 to 9 ounces of gold per ton of ore.

The announcement of a new gold discovery in the Red Lake area didn’t trigger an instant gold rush due to the Second World War. After the war, thousands of prospectors poured into the Red Lake area.

The second Red Lake gold rush was short-lived, but it resulted in 20,000 new claims and the creation of 150 new companies. 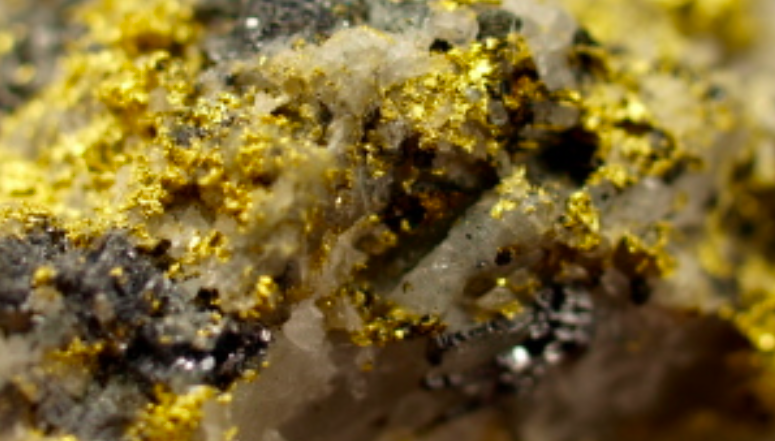 The Red Lake region still has considerable mining activity. With the recent rise in gold prices that we have seen in the past decade, the lode deposits throughout Ontario have seen considerable interest from international mining companies.

This isolated mining region is now one of the world’s leading gold producers. The large ore bodies hold rich reserves of high-grade material. The Red Lake region will undoubtedly be a significant contributor to the global gold supply for many years to come.