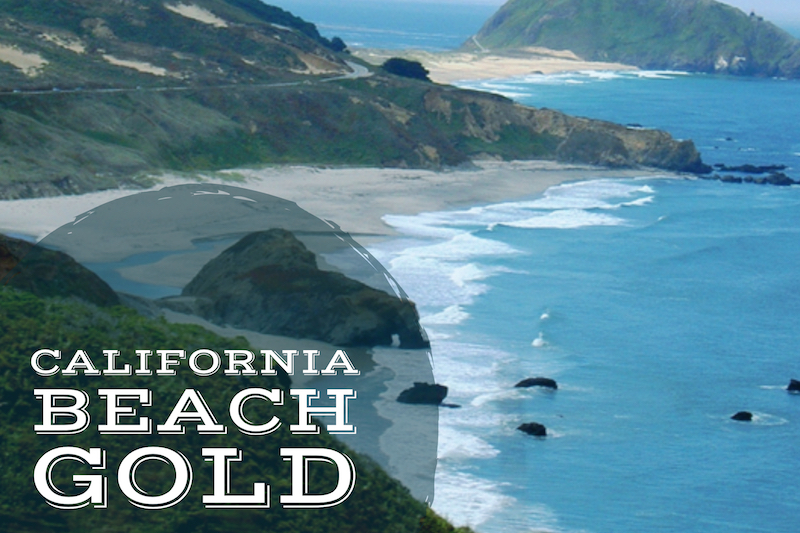 Gold prospecting is such an exciting as well as rewarding venture. In past centuries, the activity has huge impact on the lives of many people throughout the world. For most of us today, we prospect for gold as a recreational activity – a way to get out into nature.

Then and now, the key to successful gold prospecting comes down to two things… using right tools and doing it in the right places.

This was never more important than when miners discovered that there was gold along the north coast of California. Let’s discuss this little-known gold strike – one that was completely overshadowed by the rush to the Mother Lode.

Prospecting Along the California Coast

Completely unknown to some is that you can find gold in the sands on many California beaches. The beaches found in Humboldt County may have been the richest. One of such locations is Gold Bluff. Historically, this place had a mini gold rush in 1852.

During that time of a mini gold rush, Gold Bluff is known to have had produced thousands of pounds of gold, which was mostly washed up onto the beach by the ocean. However, not much of the gold was recovered then, especially the fine gold, as miners had difficulty recovering this type of gold.

Near Gold Bluff you can find many beach accesses that offers great opportunities for gold prospecting, especially for prospectors that are knowledgeable at recovering fine gold deposits from the sand. Specialized prospecting gear – designed for fine gold recovery – is able to find these tiny gold particles that the “old timers” had a much harder time with. 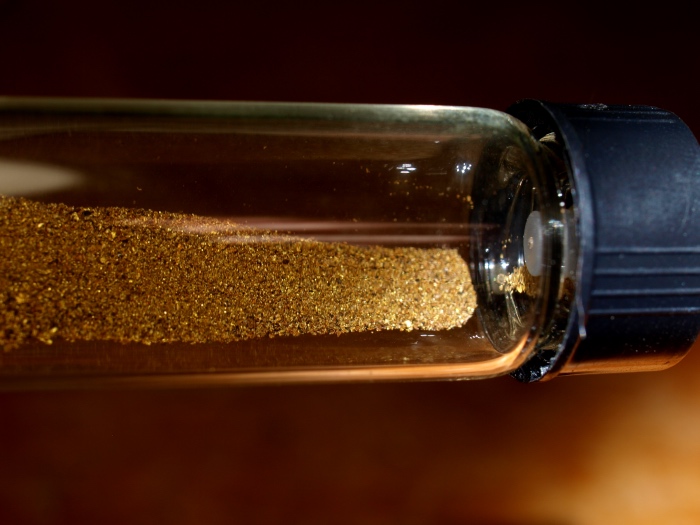 Mouth of the Klamath River

A few miles north of Gold Bluff you will come to the Klamath River, yet another famous location known for gold beach mining. This river flows is one of California’s richest gold-bearing rivers, and runs through some spectacularly rich gold country in Siskiyou County. Rich tributaries include the Scott River and Salmon River. Eventually it flows all the way to Del Norte and Humboldt Counties.

While the chunky gold nuggets are much farther upstream, the river deposits very fine gold deposits out into the ocean, which eventually concentrate on the beaches near the mouth of the river. This is the same situation that you will find in Southern Oregon at the mouth of the Rogue River.

It is also very important for prospectors to note that the mouth of the Klamath River is among the best places known for beach gold mining. You can also venture up the river and find good gold. The best places are upstream of Happy Camp, but mining has taken place as far down as Orleans. The Six River National Forest offers good prospecting opportunities.

The placer mining activities for gold on Big Lagoon dates back to the 1930s. And for a good number of years prospectors have been investing their time and resources to recover gold from this location, and have recorded successes.

Most of the beach placers were only worked sporadically. Remember that at the time of their discovery, there were many rich gold strikes that were occurring all throughout the West. While miners could recover decent gold from the beaches, many of them moved on once new gold discoveries were made.

The Great Depression saw a renewed interest in the beach gold of California, because men were desperate and even small amounts of gold were good during that time.

The Orick District in the north-western part of Humboldt County, located about 40 miles north of Arcata, had some mining operations as early as 1852.

The area of Orick has a number of gold-bearing black sand deposits along the ocean beach. In 1880 a recorded amount of $1 million dollars was realized from the gold produced on the beach sand within the Orick District.

It is also worth noting that in this area gold can also be recovered in terrace and bench gravels in the bluffs. A miner does not need to restrict their prospecting to the current beaches. You may find good deposits above the current sea level. Always be on the lookout for black sands, because that is where the gold will be hiding. 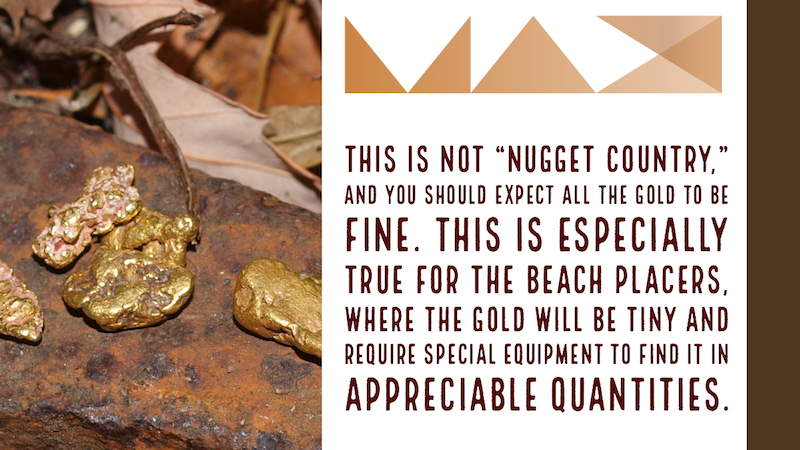 Head north of Klamath and you will be in Del Norte County. The beaches in this county also contain fine gold deposits. Beaches around the mouth of the Smith River have fine beach gold.

East of Crescent City along the South Fork Smith River is one area known to have gold. And today, some reports reveal that gold can be found in the cemented and bars of gravel on the creek.

Prospectors should also know that South Fork of the Smith River, as well as its tributaries conduct various dredging operations. Examples of such locations include the Nels Christensen Mine, located south of Douglas Park. In the Northern part of Preston Peak is the Bartlett Mine and the Crescent City Mine. Another well-known mine was the Crescent City Mine, a quartz lode mine operated many years ago.

Can You Still Find Gold Now?

In a nutshell, gold mining is still effective on the beaches, such as on those mentioned above in California. Even though the beach gold mined in California never got much attention, the beaches have over the years produced gold worth millions of dollars.

Other gold discoveries occurred further inland in Del Norte and Humboldt Counties. Again, these were smaller strikes and many people don’t even know about them. If you can locate the old mining sites you will still be able to recover gold from these locations.

This is not “nugget country,” and you should expect all the gold to be fine. This is especially true for the beach placers, where the gold will be tiny and require special equipment to find it in appreciable quantities.

For some time now I have recommended the Gold Cube for beach mining because it works exceptionally well at separating fine gold particles from the black sands. Standard sluice boxes will work, but you will loose a lot of the gold that you run through them unless you have it set up perfectly.

One should also be aware of all regulations in the area that you are prospecting. California is not at all “miner friendly” these days, and there are now many areas that have restrictions or are completely off-limits. Be sure to check the land status and current regs before you start prospecting.