The famous Alaska Centennial Nugget is going up for auction. This is the largest gold nugget ever found in the state of Alaska, and the second largest nugget found in the Western Hemisphere.

It was found in 1998 by a miner named Barry Clay. He was operating a bulldozer at the Swift Creek Mine near the small town of Ruby, Alaska. This region has been known to have gold since the early gold rush, but this nugget is far larger than any previous discovery. 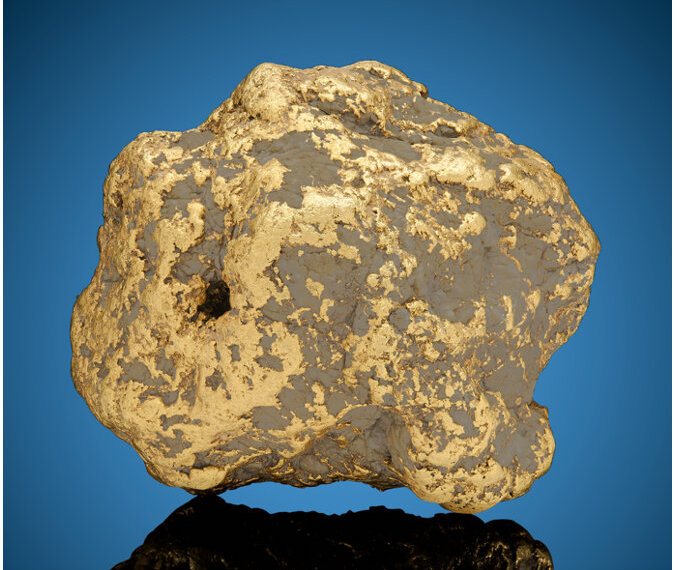 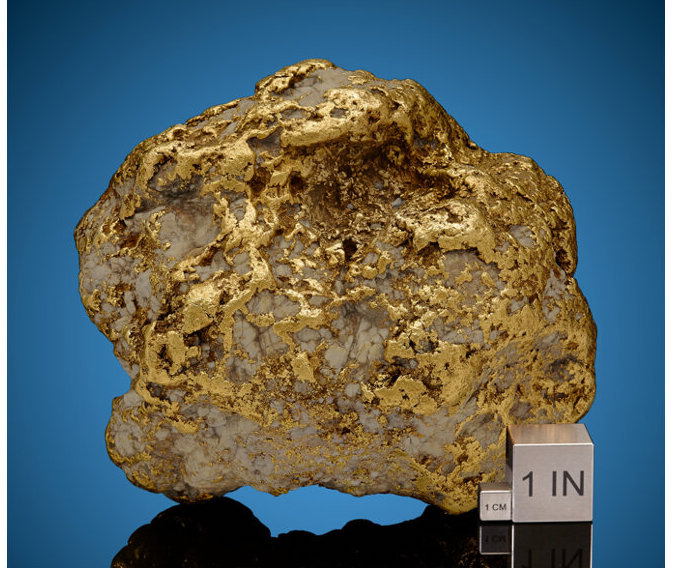 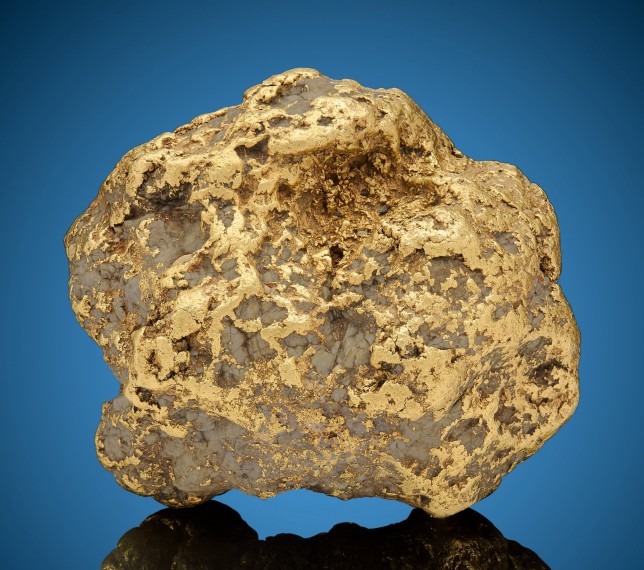 It is an incredible specimen of raw, natural gold. While it mostly solid gold and shows smoothness from erosion, you can see that it does contain some quartz matrix. For the mineral collector, this adds to the appeal of this rare gold specimen. Overall, this nugget displays wonderful character and appeal.

Based on gold content alone, this huge nugget contains about $500,000 worth of the yellow metal. However, the exceptional rarity of this piece means that is will most definitely command a higher price than that. Many estimate it will bring over $1 million dollars, and it wouldn’t surprise me if it brings considerably more than that.

After all, there’s only one “largest gold nugget ever found in Alaska,” and this is it! With so much interest in Alaska Gold mining at the moment, I expect there will be some deep-pocketed collectors who are excited about the chance to own this rare nugget.

Nome, Alaska – Mining on the Richest Beach on Earth

The Gold Rush to Valdez, Alaska